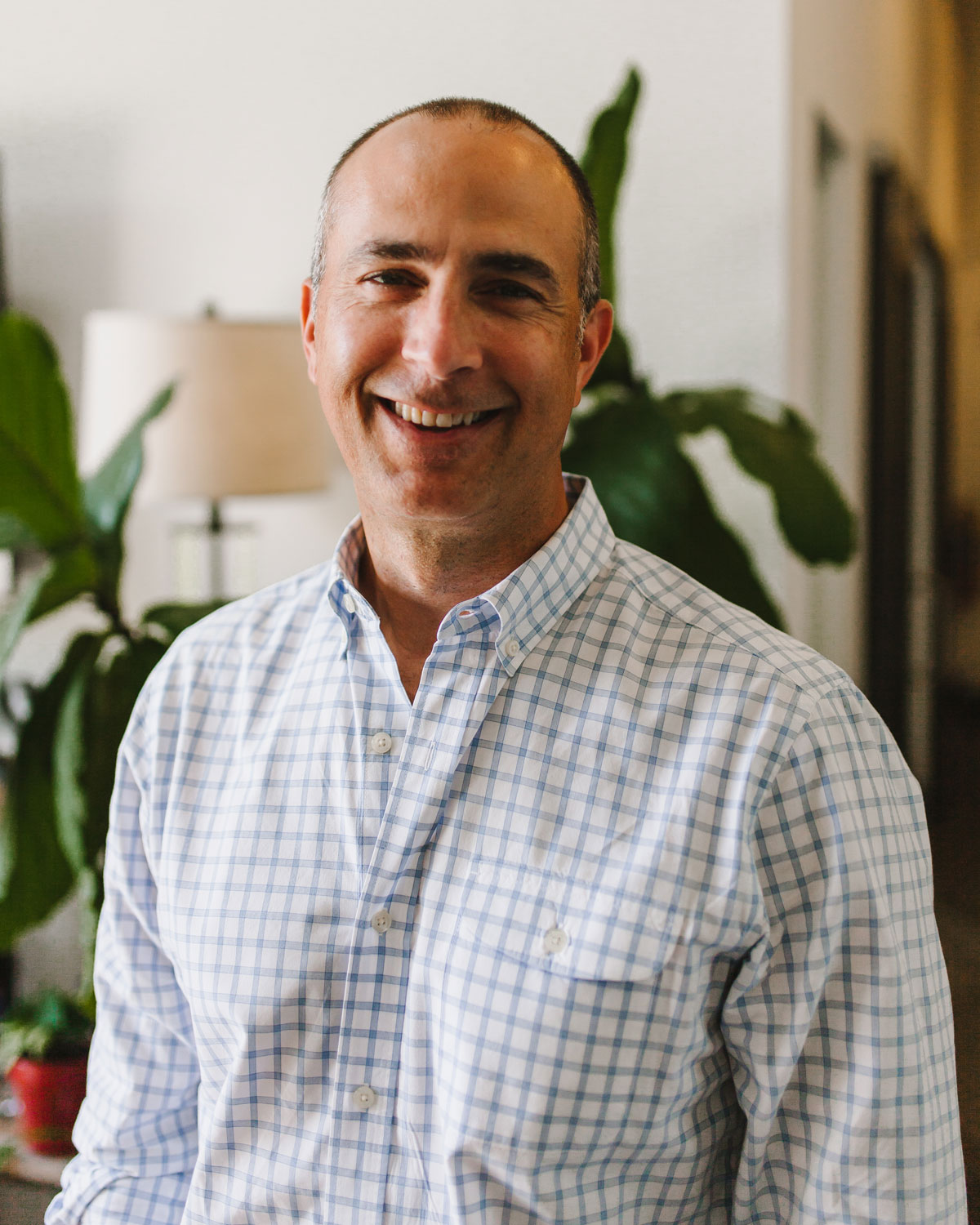 Todd Stanton, founder of Stanton Law, has focused on management representation in employment matters since graduating from University of Georgia School of Law in 2002. Starting with labor and employment boutique Fisher Phillips, he eventually moved to Powell Goldstein (later Bryan Cave Leighton Paisner), where he represented some of the largest companies in the country. That means he’s responded to a lot of demand letters and agency charges, conducted harassment investigations, and slogged through plenty of costly discovery and document productions, depositions, and summary judgment motions. A litigator by training, he’s well-versed in the slate of employment law shorthand — EEOC, DOL, NLRB, OSHA, ADA, FMLA, ADEA, FLSA, and Title VII — and knows first-hand how much sloppy human resources practices can end up costing.

“Too many employers focus too much energy on the 5% of employees who are causing 95% of the problems. What if companies paid more attention to the folks who were doing their jobs well?”

Todd’s ability to see past the inefficiencies of a dispute helps get his clients back to earning, rather than spending. His practice helps his clients identify the real, most overarching goals, then guides them through an efficient plan to get there.

Todd’s refreshing approach to his legal practice seeps into the firm’s employee-first operations. He’s most proud of the platform Stanton Law provides for other entrepreneurial and ownership-minded lawyers to build their respective practices while keeping an eye on what’s most important.

A native Atlantan and Marist alum, Todd graduated from Washington & Lee University with Honors in 1995, majoring in Psychology and with a 4-year in baseball. He married Ashley in 1999 and they have two sons. He enjoys spending time with Ash and being outside, with lots of golf and morning workouts, and prefers to do most things listening to Widespread Panic. He sits on the Board of Directors for the Boys & Girls Clubs of DeKalb County, and can’t seem to get out of running the Christmas Tree Lot at Haygood United Methodist Church. He’s greatly entertained by stereotypes being fulfilled, thinks a lot of things are funny that others might not, and respects the hell out of folks who can effectively make fun of him about things.