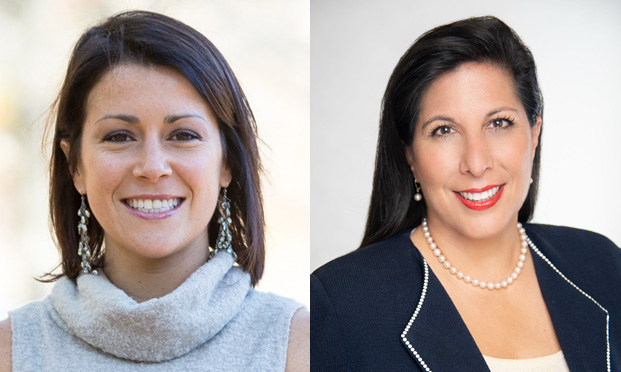 On June 15, the Supreme Court ruled in Bostock v. Clayton County that Title VII of the 1964 Civil Rights Act protects gay, lesbian, bisexual, and transgender employees from discrimination based on sex. In that ruling, the court clarified the definition of sex and settled what has been a murky area for employers, wrote Christine Green of Stanton Law and Amanda Farahany of Barrett & Farahany in a September 3 Fulton County Daily Report article.

An employee’s sexual preference or gender identification can no longer be part of any employment decision, stated the co-authors.

The court’s recent decision should make things easier for employers, wrote Green and Farahany. It’s now clear that off-color jokes and derogatory comments about sexual orientation and gender identity have no place in a work setting and should be policed by employers, they noted. Diversity training and updated employee handbooks that reflect the ruling are more important than ever.

Employers need to be aware that employees who feel they have been discriminated against because of sexual orientation or gender identity are now protected, according to Green and Farahany. Environments that don’t take the decision seriously will give employees federal grounds for complaints, demand letters, and discrimination cases.

Employers can also expect the recent LGBT decision to lead to more employment cases surviving summary judgment motions in the lower courts, wrote the two lawyers in the FCDR piece. The Supreme Court’s decision reset the standard from sexual discrimination having to be “the” reason for termination or other employment decision to “a” reason. The lower courts had often applied a stricter standard of sex having to be “the only” reason and dismissed on summary judgment.

The co-authors also noted that the Supreme Court’s LGBT decision will likely hav implications beyond employment discrimination, including bathroom access and sports participation.

For more on the impact of the court’s decision, read the full article on the Fulton County Daily Report website (subscription required).