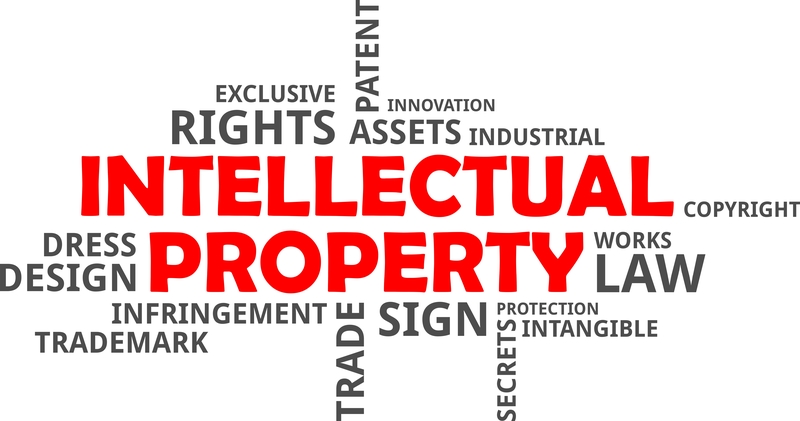 What are you doing to protect your Company’s intellectual property?  Hopefully more than Domino’s…

In late 2017, YouTuber Samcrac purchased a Domino’s DXP delivery car at a salvage auction. These cars were the result of an extensive, crowd-sourced campaign to design the car’s features, which included a flashy Domino’s-colored paint job, customized Domino’s logo car topper, puddle light that projected the Domino’s logo on the ground, and a pizza-warming oven. In his first video, Samcrac stated his intention to restore the car, which had been wrecked and then sold at auction.

Trademark Infringement or Fair Use?

Shortly after posting his video, Samcrac received a takedown notice from YouTube based on a claim of trademark violation. The letter, which he published in another video, encouraged him to resolve the issue directly with the complainant and warned that if he didn’t, YouTube would review the video and decide whether to remove it. YouTube did not remove any of Samcrac’s videos about restoring the DXP car.

A few months later, Samcrac received a call from someone “affiliated with multiple pizza franchises” asking him to remove the exterior graphics and proprietary hardware, including the pizza-warming oven, from the car. He later received another call from the same organization offering to purchase the car. After declining the verbal offer, Samcrac received a packet from the organization—Domino’s—containing a purchase order for the car and a letter from its attorney accusing him of trademark infringement. Samcrac hired an attorney and started a GoFundMe campaign; as of April 2, he’s still waiting to hear back from Domino’s.

In videos about the situation, Samcrac frames the matter as a Fair Use issue. Several lawyers on YouTube have already analyzed the issue from the Fair Use angle and discussed whether Samcrac can be forced to return the car. But could this situation have been avoided? And if so, how?

Domino’s seems to have taken steps—initially, anyway—to limit who could purchase and repair the DXP cars. (In several videos, Samcrac mentions that non-franchisees weren’t meant to own the cars and that some of the replacement parts were “restricted” from purchase.) When it comes to disposing of the wrecked cars, however, it seems that Domino’s wasn’t as careful as perhaps it should have been. Sending the cars to salvage yards doesn’t seem to have been an anomaly, either, as Samcrac was able to purchase another DXP car at another auction in 2018.

These cars were the result of a years-long development process, and as such, they represent a significant investment. Domino’s should have been more protective of that investment (and their intellectual property) and taken steps to remove the trade dress—the logos, colors, the lightbox and other design elements—and proprietary parts from the cars before sending them to the junkyard.

Why Does This Case Matter?

Regardless of the outcome of the dispute, this incident should highlight the importance of implementing a policy that governs how to dispose of items containing a business’s name, logo, colors, and other intellectual property. A company that sublicenses IP, like Domino’s, should be particularly aware of the branded property it distributes to its licensees and how its licensees dispose of that property. By taking basic steps like keeping an inventory of branded property and making sure that logos, company names, and other identifiable information is removed prior to disposal or donation, proactive businesses can prevent branded items like uniforms and signs from ending up at the thrift store, in a salvage auction, or at the center of a legal dispute.

Protect your rights. Talk to an Intellectual Property attorney.

Share
previous
The Tax Credit for Paid Family and Medical Leave: Do You Qualify?
next
Do You Have Employees in Europe?