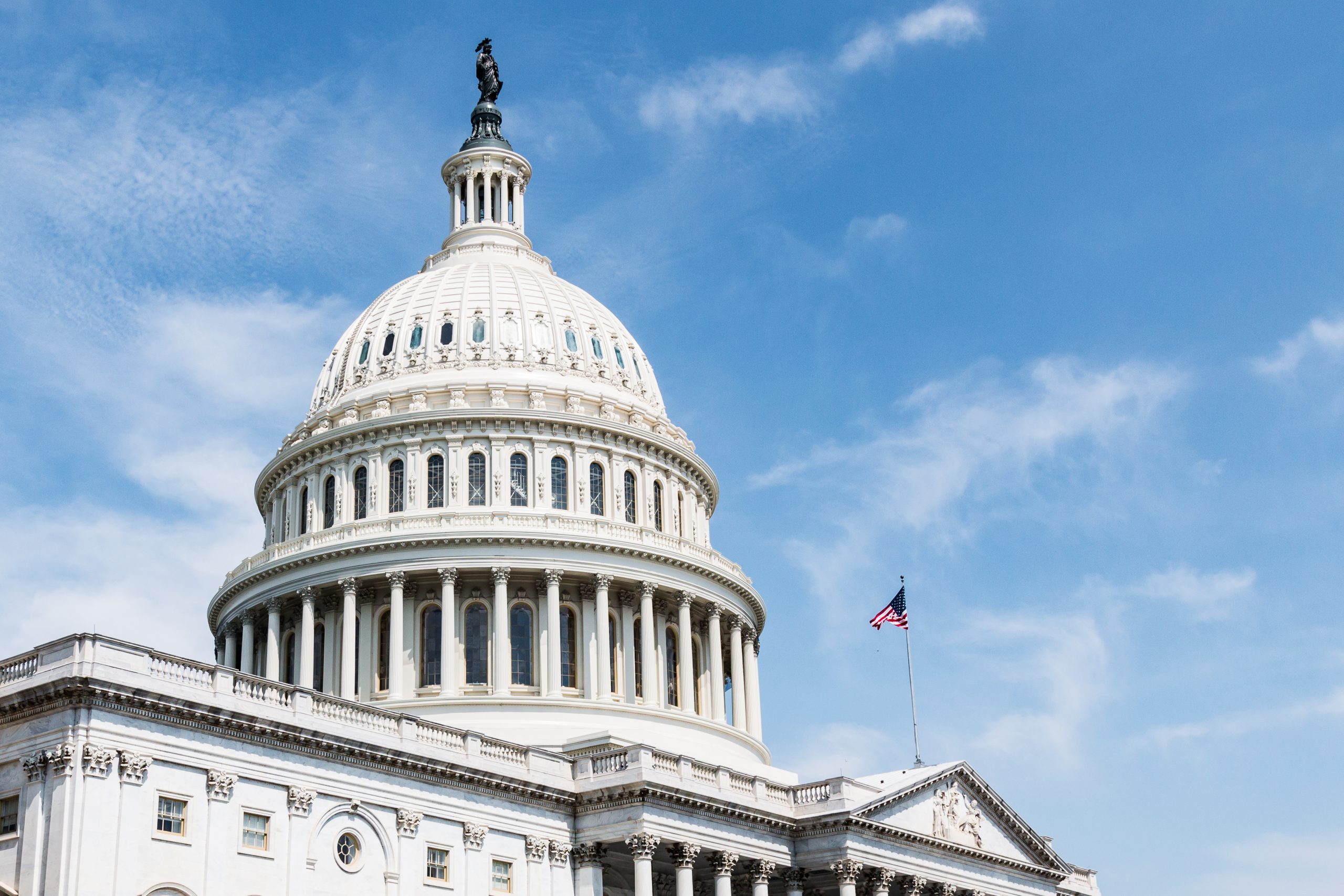 As President-elect Joe Biden and his administration prepare to take office, they seek to expand worker protections and increase agency enforcement of existing laws and regulations. In addition, the incoming Biden administration expressed support for several pieces of federal legislation that passed the House in 2019 and 2020 but failed in the Republican-controlled Senate.

Employers should expect to see tighter regulation, increased enforcement, and, perhaps, new federal legislation. A few key areas that may impact your business:

The Biden administration plans to increase scrutiny of “independent contractor” classifications. The new administration will engage with the National Labor Relations Board (NLRB), the Equal Employment Opportunity Commission (EEOC), the Internal Revenue Service (IRS), the Justice Department, and state tax, unemployment, and labor agencies to prosecute worker misclassification. To do so, the administration would “fund a dramatic increase in the number of investigators” in all these federal agencies.

In addition, the Biden administration has expressed its support for nationwide adoption of the three-pronged “ABC” test recently enacted into California law. The ABC test will make it more difficult for companies to classify a worker as a “contractor” in favor of an employee designation.

The Biden administration is expected to seek an increase in the minimum salary for the current overtime exception, resulting in more “white collar” employees being eligible for overtime pay.

The incoming Biden administration indicated it will increase funding and hiring for the EEOC, Department of Labor, and Occupational Safety and Health Administration.

Biden stated that he would support federal legislation narrowing the enforceability of non-compete agreements and no-poaching agreements.

Biden has expressed support for increasing the federal minimum wage to $15.00 an hour and modifying existing family and medical leave laws to incorporate some form of paid leave.

Biden has indicated support for the Forced Arbitration Injustice Repeal Act, which has already passed the House. The Act would ban employers from requiring employees to agree to mandatory individual arbitration in employment, civil rights, consumer, and antitrust contexts.

The Paycheck Fairness Act (would prohibit employers from paying women less than men unless supported by reasons such as education, training, or experience)

Stanton Law is glad to be one of your resources for information that may impact your business. We will continue to provide updates as they become available. If you have any questions regarding this or any other legal matter, please do not hesitate to contact our experienced Atlanta employment attorneys at 404-531-2341 or online.