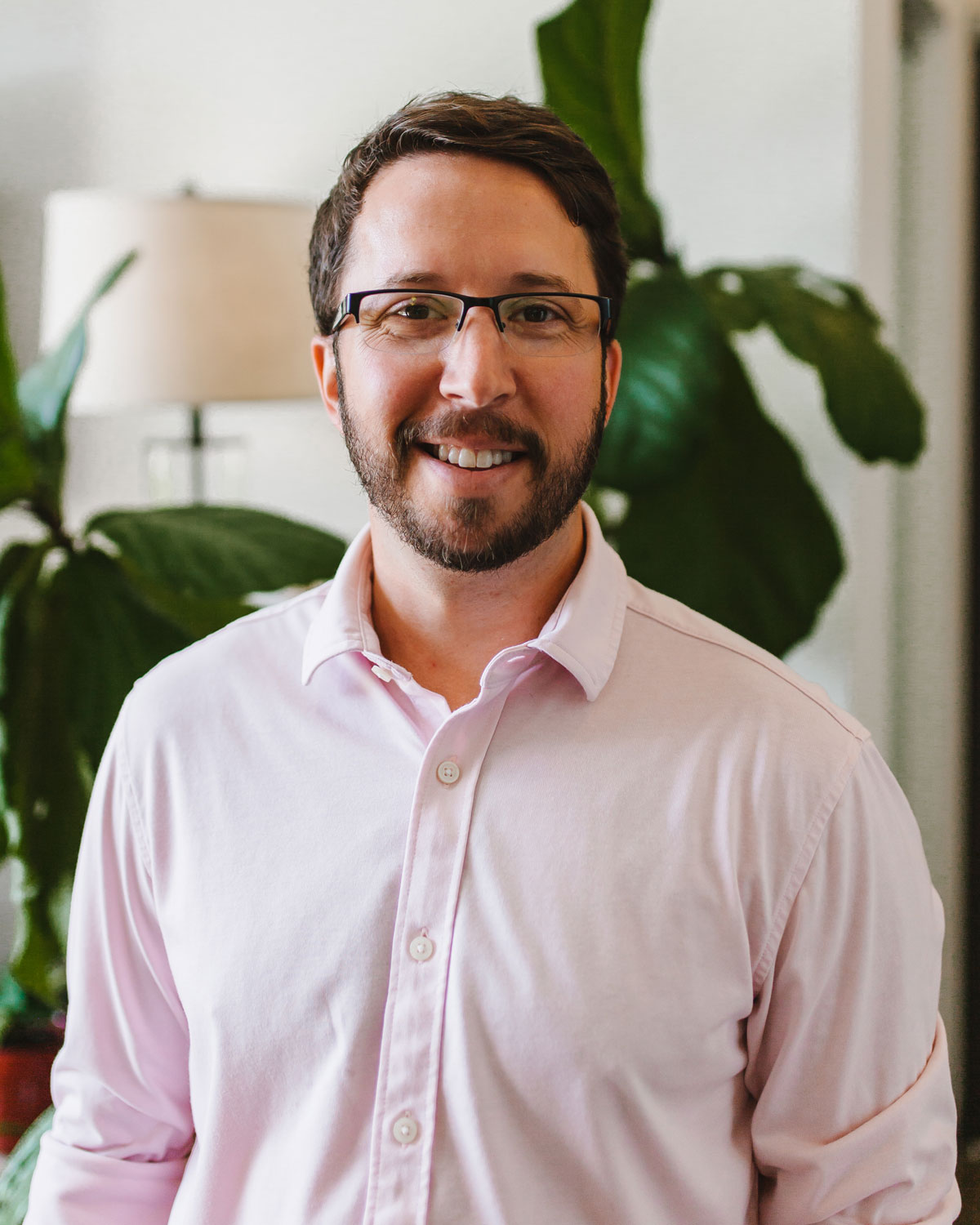 Evan is a Law Clerk with Stanton Law. He just finished his 3L year at Georgia State University’s College of Law and awaiting Fall 2022 Bar results. Evan is extremely active and dedicated to his future legal career, as is apparent in his role at Stanton as well as his extracurriculars at GSU. Evan was a pupil of the 2021-2022 Bleckley Inn of Court cohort.

When not reading, writing, attending classes, or chasing the next best setlist on the Phish tour, Evan is usually spending time with his wife, Marina, and their precocious and energetic 4-year-old daughter, Katherine.