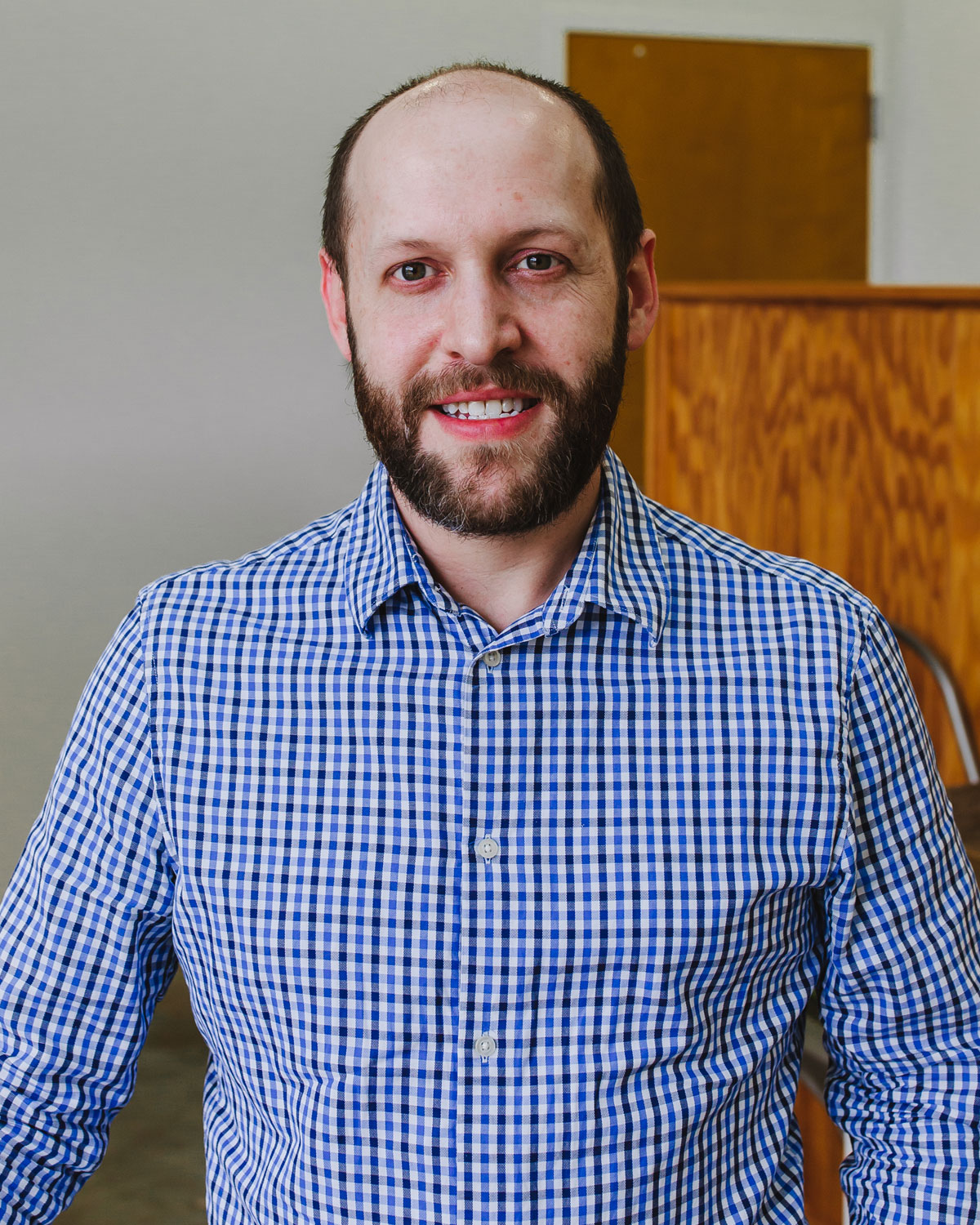 Can Speak To You About

Elijah Davis has dedicated much of his practice to defending employers, insurers, and third-party administrators. Before joining Stanton Law, Elijah worked at one of Georgia’s largest insurance defense firms. The majority of his current workers’ compensation practice is representing uninsured employers.

He also has considerable experience with the Federal Tax Code, wage garnishments, mechanic’s liens, and issues concerning the FMLA, ADA, and FLSA. Elijah has successfully defended FLSA audits conducted by the U.S. Department of Labor, saving his clients thousands of dollars in every instance.

Elijah’s diverse educational background helps him navigate complex rules and regulations for his clients, as he regularly represents clients before state agencies, including administrative hearings before the State Board of Workers’ Compensation. He has deposed claimants and expert witnesses, as well as defended claims for catastrophic injuries and death benefits.

Throughout his career, Elijah has settled claims worth millions of dollars. He is a Henning-trained mediator and arbitrator and is registered with the Georgia Office of Dispute Resolution.

“Alternative dispute resolution through mediation is an important aspect of the claims process. I seek to understand each party’s values and concerns to determine how those might impact the mediation process.”

The Georgia native has lived in various cities across multiple continents, including a stint on the coast of Spain as a teenager. He also spent a few years in Seattle where he learned about sustainable agricultural methods that he is now using to create a permaculture food forest. His love for other languages and cultures currently has him studying to be proficient in Japanese with plans to travel to Japan to celebrate Hanami.