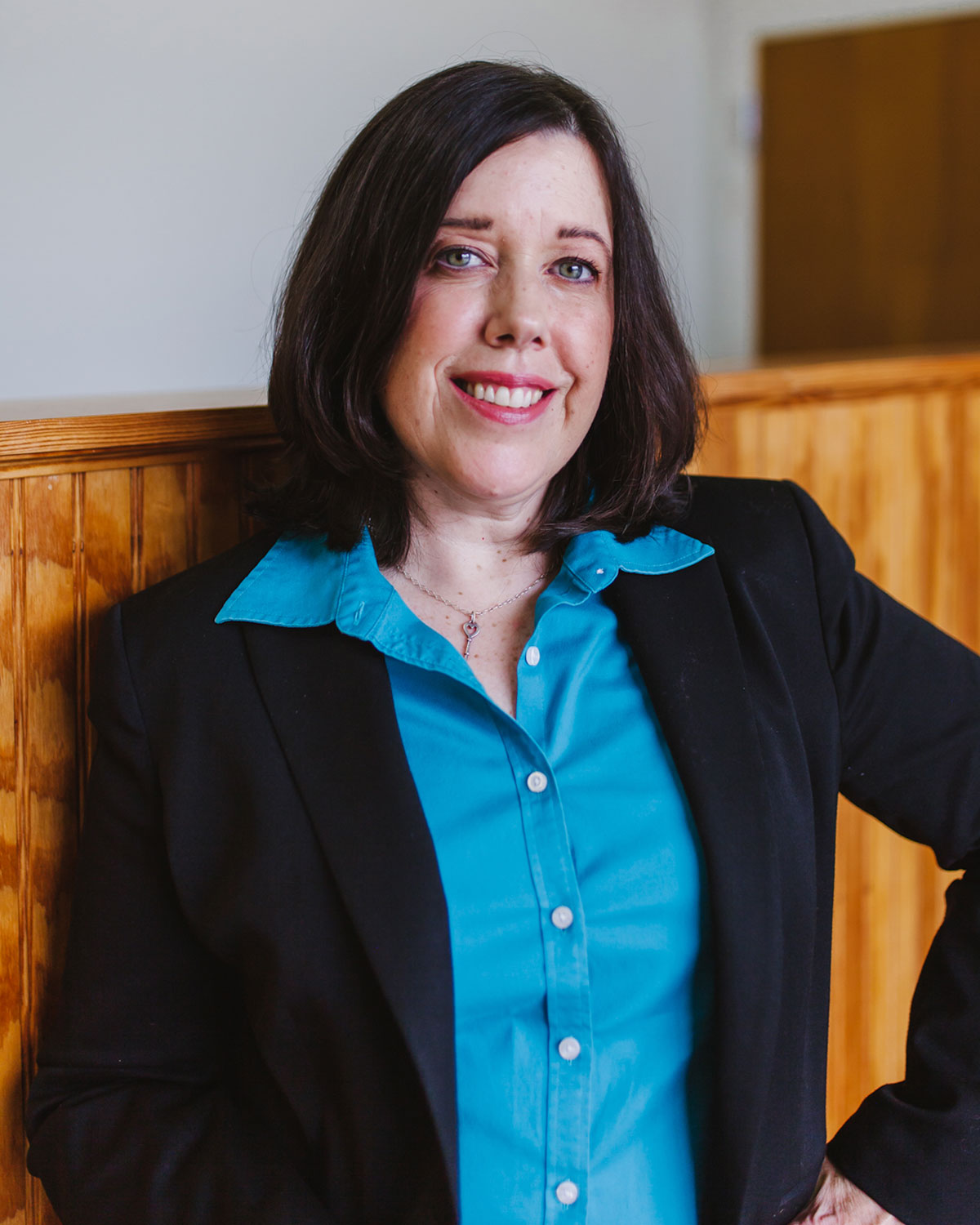 Amy decided she wanted to practice employment law while in her first career as head of Human Resources for a technology company in Dallas, Texas. She was on the front lines in a role that required her to mitigate risk at all levels in the organization, having to call for occasional legal support as needed. At some point, she decided she wanted to be on the other side of the phone, as an attorney advising and counselling. After moving to Atlanta, Amy attended UGA where she earned her English degree with a focus in creative writing and 18th century literature; and then earned her JD at Georgia State University. Amy joined Stanton Law in her last year of law school, becoming the Firm’s first intern. She liked it so much, she stayed.

Amy’s practice now includes advising others who, like she once did, navigate the potential minefield of employment law issues for their organizations. Amy advises her clients on hiring and separation, wage and hour issues, leave disputes, and potential harassment and discrimination claims. She also practices litigation, where she helps her clients through the difficult process of responding to a lawsuit and navigating the court system and procedural hurdles that come along with it. Whichever part of her practice she’s performing on a given day, Amy remembers what it’s like to be on the other side of that phone. She, accordingly, tailors her advice for the real world and provides the level of client service that she once expected.

When she’s not practicing law, Amy enjoys reading (particularly the classics and political thrillers). She’s also developing a fiction portfolio with the hope of one day being published. Amy enjoys spending time outdoors, including walking her dog and hiking through the North Georgia mountains with either her husband Mark or members of her book club who are also outdoor enthusiasts. Although she grew up in the Rockies, Amy has grown to love the ancient Appalachians.