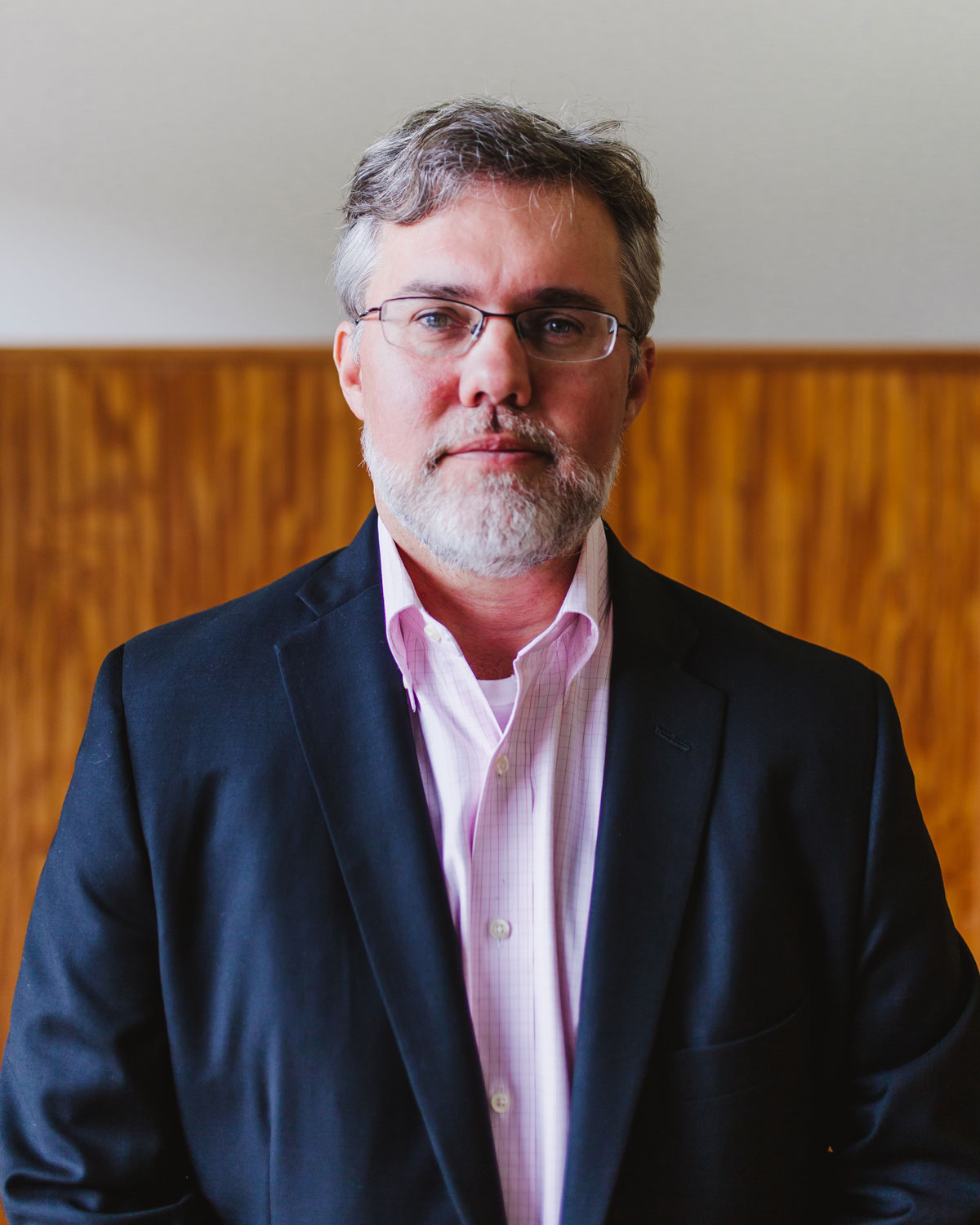 Alex Barfield has worked for nearly 20 years representing management in all areas of labor and employment litigation and business counseling. Prior to joining Stanton Law in 2016, Barfield was a labor & employment partner at Hawkins Parnell Thackston & Young, LLP. Barfield’s employment litigation practice includes defending cases involving state and federal anti-discrimination statutes and litigating employment contracts and other commercial disputes. He also has significant experience litigating cases under the federal Fair Credit Reporting Act. Barfield is well versed in restrictive covenant/non-compete law in numerous states and licensed to practice law in both Georgia and California.

Barfield’s defense strategy involves positioning cases so that they can be resolved via dispositive motions. He has won dozens of motions to dismiss and motions for summary judgment for various employers and corporate clients. In addition, Barfield has experience litigating cases at the U.S. Courts of Appeals for the Ninth and Eleventh Circuits, and he has presented oral arguments before the Eleventh Circuit regarding employment cases on three occasions.

An experienced litigator, Barfield has handled every aspect of litigation from the initial filing of administrative agency charges through the state and federal appeals process.

His trial experience includes a sexual harassment trial in the United States District Court for the Northern District of Georgia that resulted in a favorable verdict for the employer. A sexual harassment trial in the California Superior Court that resulted in a defense verdict and a commercial litigation bench trial in Gwinnett County Superior Court, where he obtained a verdict in favor of the client.

Additionally, Barfield handled two representation hearings before the NLRB resulting in favorable outcomes for the employer and numerous commercial arbitrations and administrative hearings.

As a litigator, Barfield enjoys the challenge of building a defense for his clients by assembling the details of a case into a cohesive and winning argument.

Barfield lives in Norcross with his wife, Kasi Whitaker, a worker’s compensation defense attorney, and their two children. They are members of Peachtree Road United Methodist Church in Buckhead and are avid Georgia Bulldogs fans. When not practicing law, Barfield blogs about the television show NCIS on his website, A Year of NCIS.